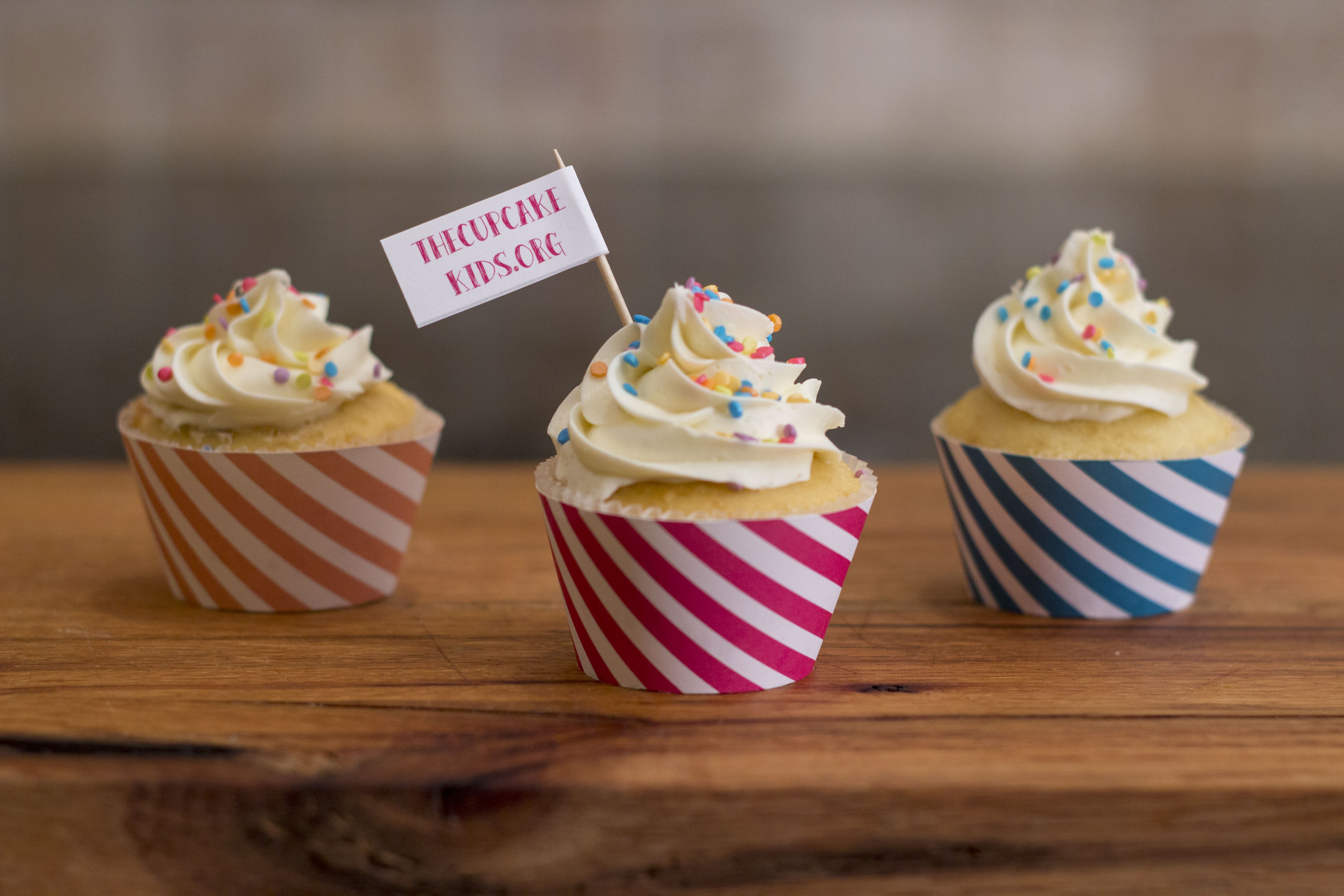 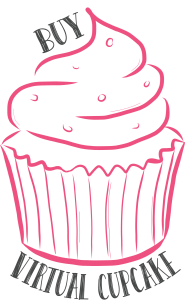 The Cupcake Kids was the kids’ idea.  They had been watching their parents becoming involved with a ministry in Uganda, Africa called SixtyFeet and they wanted to help out in their own way.  “Why don’t we sell cupcakes and lemonade on the corner one afternoon and give all the money to the kids in Africa?” they said one day.

In April of 2011, we held our very first {Inter}National Cupcake Kids sale. Since that time The Cupcake Kids have had over 200 cupcake sales in over 35 states and 5 countries! Children all over the world have helped to raise over $200,000 for SixtyFeet!

Who is Sixty Feet?